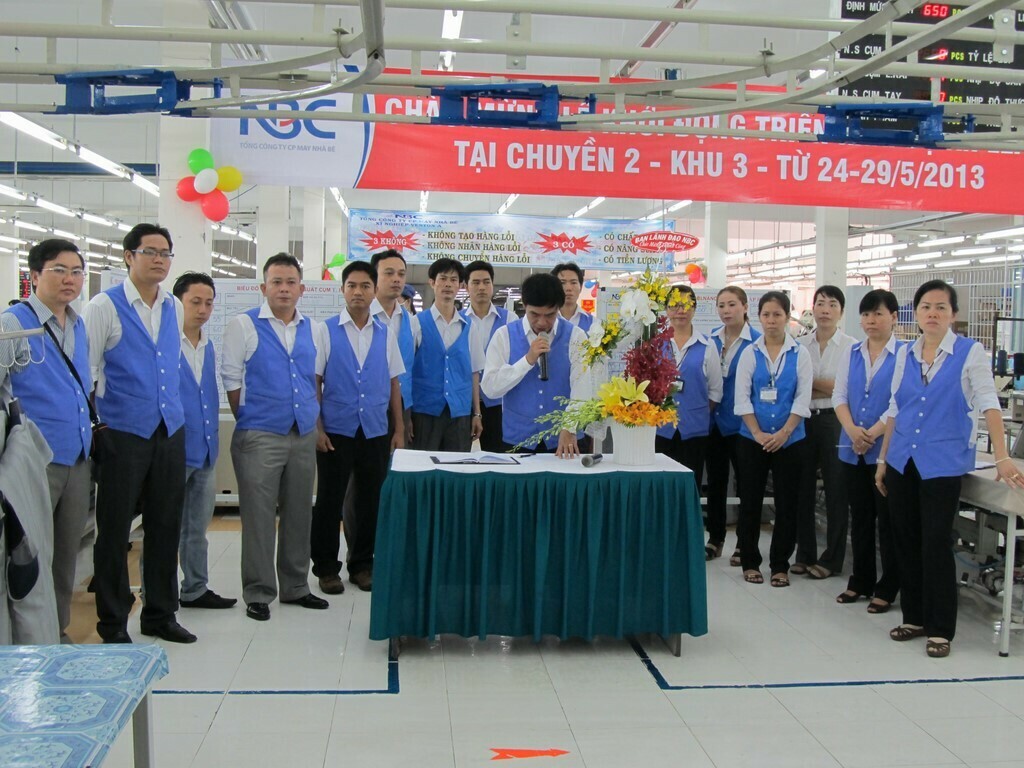 After over 40 years in business, NBC’s greatest success is it has gained a great reputation of producing a high level of quality of products and with a large capacity to produce them for domestic and foreign customers. NBC also has built a strong and united staff, who always aim for higher goals.

NBC has developed into a corporation with 37 member units, 25,000 employees and operating in various fields and locations all over the country.